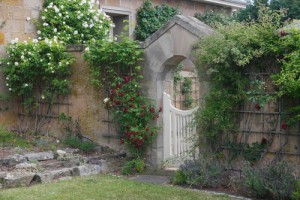 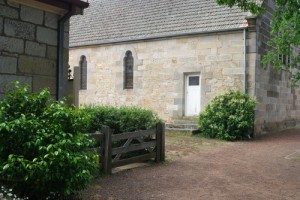 Yes, I am one. I'm a descendent of convict blood. It's true I had scorned those proud enough to boast of their own ancestral thugs. Then I learned about the inglorious fame of a great great grandfather whose skill as a tweed dyer was matched only by his temper. But whether brothers Peter and Duncan Barr had stopped to think twice before they committed their crime, they soon learned that arson was a dirty word, a sinful deed, as well as a transportable crime.

The Scotsmen left The Isle of Mull under futile protest, sailing together upon His Majesty's pleasure in 1833. The Lloyds was hardly a cruise ship, and doubtless two hundred government men would have been glad to stand on southern shores after three long months.

But it would seem that the boys were a bit slow to catch on to the idea of good behaviour in Sydney town, because they were sent off to the colony of Newcastle. A place for second offenders, 'Sydney's Siberia' was to be their home.

Did they cut down the red cedar giants of the forests? Did they plow as the sweat streaked their brow? Duncan took a turn with the chain gang. The constabulary ran him down. I like to think that my grandfather Peter had learned a little more sense, if not decorum. He went on to work the land, married, settled down near Maitland, then Wallis Plains. But Duncan? The rest of his tale I can only create with blind imagination and the eyes of my pen. 'Charter to Redemption' and 'Folly' is every descendant's story, as we tip our hats to those we never knew. For when we get a glimpse of our history, the past is often very close to home.